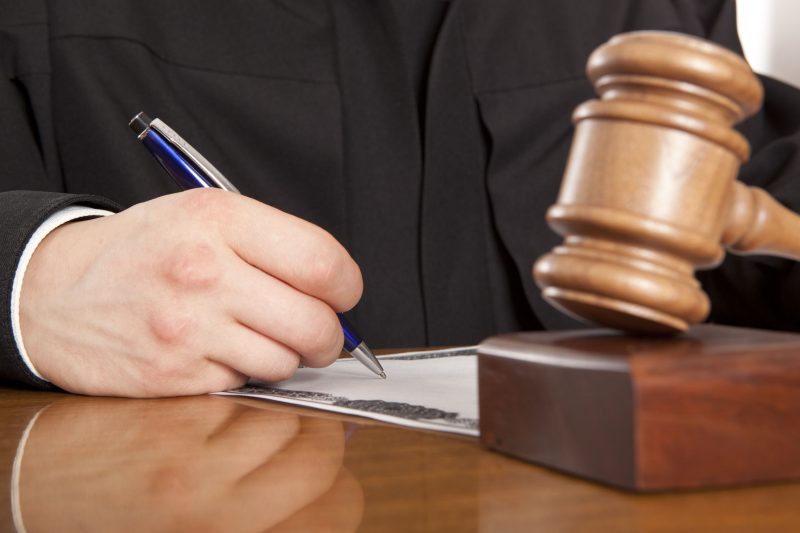 Personal injury lawyers in Fort Collins sometimes are contacted by people who have an uncommon situation and don’t know how to proceed. An example would be a person who was in a vehicle accident caused by an ambulance owned by a municipality, with a driver employed by a government agency. These cases can be very complex, so professional legal representation is advisable if the insurer is uncooperative.

Ambulance drivers are allowed certain privileges that other drivers are not. They can travel well above the speed limit as long as they are using lights and sound to alert everyone in the area of their approach. They can go through stop signs and red lights without stopping because other drivers are supposed to give ambulances the right of way. However, these emergency responders are also expected to take reasonable precautions to prevent accidents.

One factor to be considered is whether the ambulance driver stopped after striking the car or kept going. Typically, they should continue if the collision was very minor, radioing in to dispatch to tell them about the incident. But if there was any chance someone was injured, they should stop to check on the situation while still alerting dispatch.

Establishing fault by the ambulance driver in this kind of incident can be problematic. In an initial consultation, injury lawyers in Fort Collins will consider the information provided by the person who was struck by the emergency vehicle. Emergency responders are generally expected to slow down for red lights and check for oncoming side traffic, but other drivers should have been trained to pull over or at least stop when they hear a siren or see the flashing lights.

The insurer will likely want to determine whether the other driver was inattentive, and thus did not hear the siren and did not see the lights. Playing the radio very loudly can drown out an emergency vehicle’s approach, for instance. Distractions or daydreaming can cause the driver to fail to mentally register the sight of red lights approaching from the side. A consultation with a firm such as Burton & Burton is advisable. 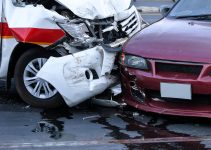